What is EDAC'S Double Latch Technology FOR WATERPROOF INLINE CONNECTORS?

EDAC's Double Latch Technology insures superior shock and vibration resistance to a fully waterproof Inline connector. During the connection, the plastic latches on the top and bottom of the receptacle connector slides into the housing until they reach the slots. The slots lock the latches between the male and female inline connector and push both sides of the press to unlock. The combination of the double latch technology and waterproof technology offers a ruggedized inline connector that secures the connection in various harsh environments. Series 560 and 572 Double Latch Inline Connectors with 1, 2, 3, or 5 positions are available. 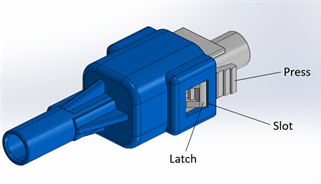 section view of hatch and slot 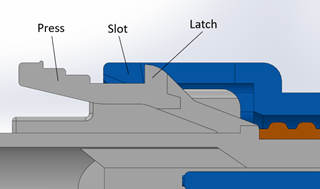 The vibration test and mechanical shock test of 560 series male and female waterproof connector as well as female and PCB header were conducted with the standard MIL-STD-202G 201. In the test, the sample is connected to the transient monitoring state in 3 axis, 2 hours for each axis in a frequency range of 10Hz-55Hz-10Hz and maximum amplitude of 1.52mm. During the test, the connector did not appear more than 1ms interrupt phenomenon and the low-level contact resistance was around 5mΩ to 7 mΩ and was below and equal to 8mΩ after the test. The sample did not fall off, rupture and damage, and the sample connector joint did not separate throughout the test. 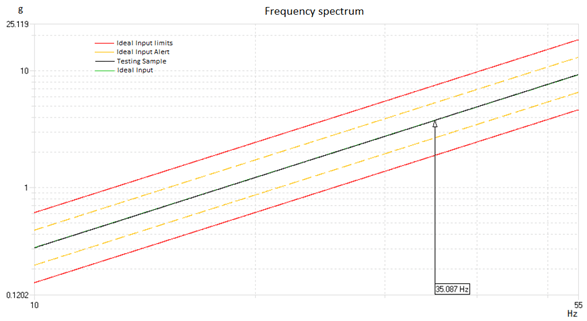 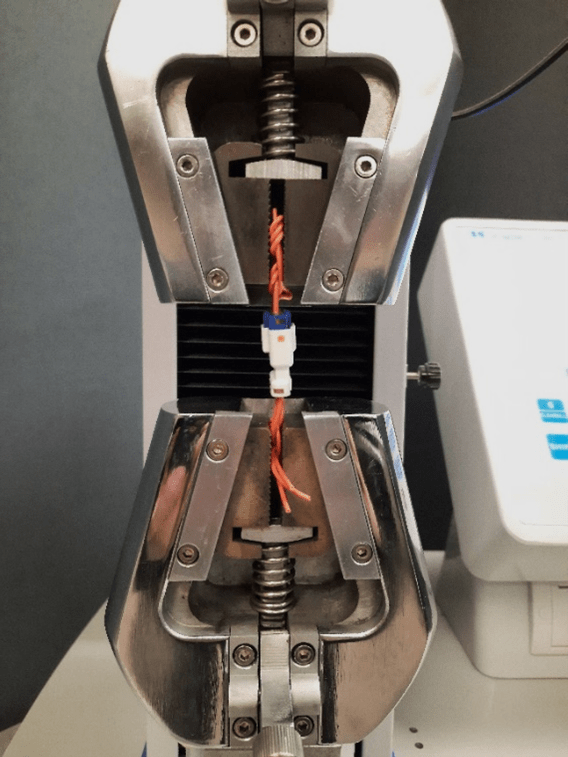 We continually update and advance our products to ensure that our customers have access to the latest and best products available. Contact us for additional information.

Have a question for EDAC? Connect with us. Experience makes the difference.

This site uses cookies and other tracking technologies to assist with navigation and your ability to provide feedback, analyse your use of our products and services. Cookie Policy.